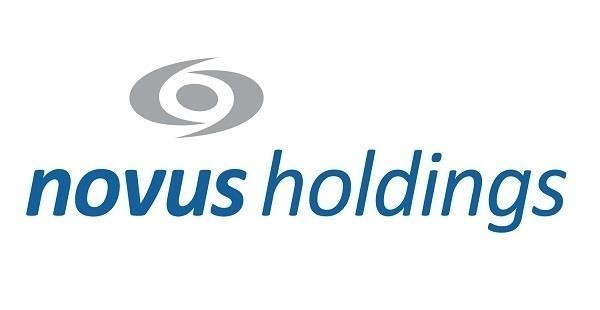 The group was able to maintain its print market share despite a tough operating environment.

‘We experienced an unsettling and challenging period, but have a very strong balance sheet. The group remains focused on streamlining its operations, innovating where possible, and acquisitions into diversified business interests in order to ensure the sustainability of the business,’ said Neil Birch, Novus Holdings’ executive chairman.

‘In addition, Novus Print Solutions has successfully shown a turnaround of R25 million on an operating profit level compared to the prior year,’ said Birch.

He added that ITB Plastics contributed R265 million in revenue to the second half of the year, while Paarl Labels showed a revenue increase of almost 62% during the year.

‘The earnings before interest and taxes (EBIT) contribution of R27 million from our labels business more than doubled over the year and we are confident that this business will increase its contribution to our bottom line over the medium to long term.’

Birch said that 16% of the group’s revenue in the 2018 financial year came from its diversified operations, up from 8% in 2017.

‘We recognise the need for an accelerated restructure, given the impact of a shifting operating landscape,’ said Birch.

Novus Holdings expects the renegotiated Media24 contract to put pressure on the group’s margin during the FY2019. However, it is firmly focussed on cost containment as it works to replace higher margin printing revenue with packaging revenue.

‘I believe that we have the right leadership and operational management team in place who have the institutional knowledge and experience to help forge a new chapter for Novus Holdings. We are cash generative, enjoy strong market share positions and are more focused than ever to deliver value not only to our shareholders, but to all our stakeholders,’ Birch concluded.

How Green Are Your Printing Credentials? 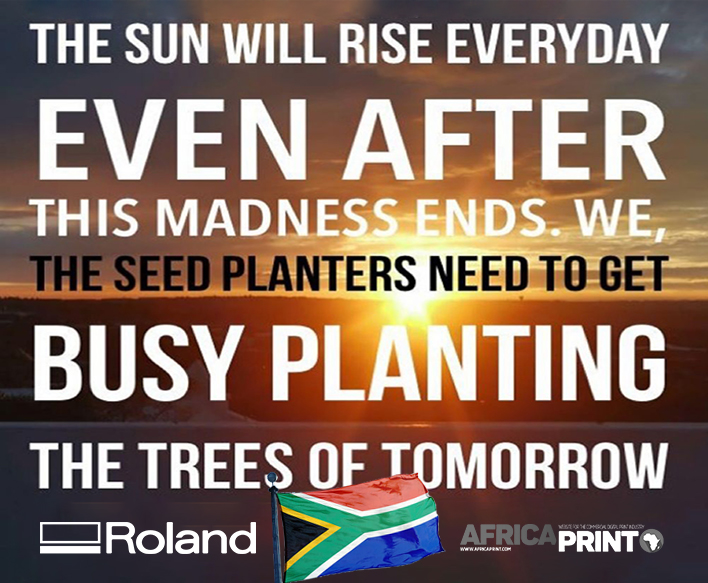