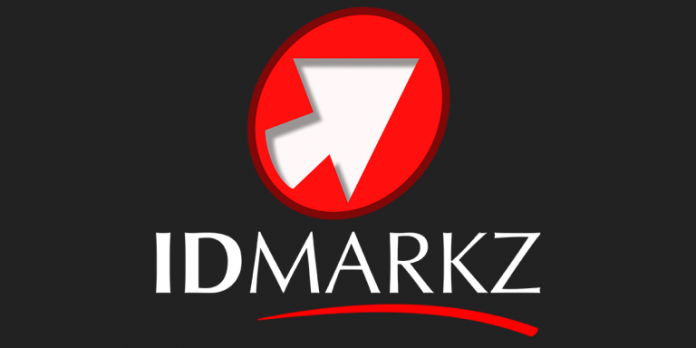 The stand-alone IDMarkz application allows users to take control of their creations, by giving them the ability to preview and convert InDesign files. It also allows users to move those documents to preferred editing applications, within QuarkXPress, Affinity Publisher, older Adobe InDesign versions, Adobe Acrobat, Illustrator and many other formats.

IDMarkz v1.7.3 includes support for Universal macOS Binary for Apple Silicon. This latest update of the application includes a ‘Check for Updates’ menu item and offers users the ability to elect text directly from the Document View. This IDMarkz update also comes with improvements and some bug fixes.

IDMarkz improvements include:
• Zoom combo box lets you use +/- values, to zoom in and out.
• Page number combo box enables users to quickly scroll to any page.
• About window does not show under the window menu, when open.
• Stories Export now orders the stories as they show in the document.
• Single page exports now include the page number, just like multi-page exports.
• Preview now has improved Drop Shadows and Ovals.
• Stories Export now handles variable data.

Markzware helps to democratise Adobe InDesign content, for use in many popular desktop publishing applications. IDMarkz users can open, preview, export, convert and automate the conversion of Adobe InDesign (.indd) files. For file previews, the IDMarkz app doesn’t rely on InDesign’s often low-resolution or non-existent file previews and uses its own engine and technology, to generate high-resolution previews.