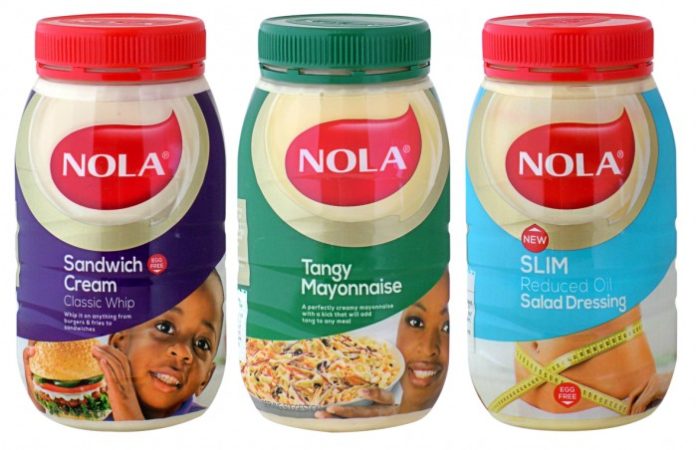 Asahi Photoproducts announced that its customer, Golden Era, is a 2015 recipient of the Flexographic Technical Association of South Africa’s (FTASA) Best of Show Print Excellence Award.

The company was recognised for packaging it produced for Kellogg’s Coco Pops using Asahi AFP-TOP plates. Asahi customers walked away with a total of seven awards.

The FTASA Print Excellence Awards have been held in South Africa since 1997; first under the auspices of the Institute of Packaging and later independently. This competition focuses on printing quality and not innovation, design or origination, although the printer’s skill in implementing these is taken into consideration. A total of 23 companies entered the competition with a total of 166 entries which were spread over 10 categories, many of which were subdivided into line and tone and process working.

Some categories, like paper, were further subdivided into coated and uncoated. A total of 51 awards were made. The judges set their standards very high and any blemish or mark, poor transfer, less than perfect register or non-compliance with the requirements are bases for rejection. Magnifiers are regularly used to examine dot integrity, ink lay down and transfer.

With respect to Golden Era’s Best of Show award, the judges commented, 'The multicolour registration issues created by the design for this entry are well-handled. Smooth and even gradations, fine highlight dots and good solids with solids and halftones on the same plate are all achieved with water-based inks. The Kellogg’s Coco Pops print was therefore judged ‘as close as you can get to perfect.'

'Smooth, fine highlight dots is one of the differentiation factors making a difference between Asahi Pinning Top Dot plates and plates from other manufacturers,' said Dieter Niederstadt, Technical Marketing Manager for Asahi Photoproducts. 'This is largely as a result of the inherent capability of Asahi plates to deliver High Definition Clean Transfer of ink. The award of a second Gold medal to New Era Labels for its OK Soup Powder package demonstrates this point, with the judges praising the density of all of the colours and 'magnificent, clean positive type.'

'Print quality has historically been a focus for this prestigious award,' said David Galton, Asahi European Sales Director. 'It is that print quality that is helping to accelerate growth in flexographic printing, bringing flexo quality on a level with offset and gravure. We are honoured that our plates played a role in enabling Golden Era and other Asahi customers to be recognised with these awards. It is especially rewarding in light of the stringency of the judging criteria.'

Pinning Top Dot technology allows a kiss-touch printing pressure setting. It makes use of low plate surface tension, made possible by a specially engineered Asahi polymer chemistry, to inhibit liquid flow. The ink forms a globule, with a large contact angle and high pinning point. This results in a cleaner and more homogeneous ink transfer from plate to substrate, helping flexographic printers meet the ever increasing quality demands of their customers.

Understanding The Need To Print Smart