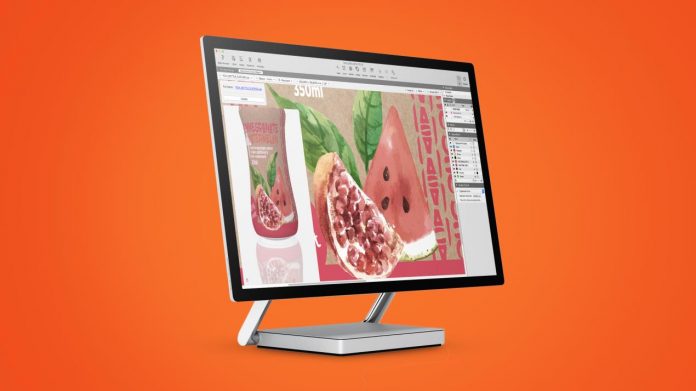 ArtPro+ 20.0 premieres a host of new features and tools to enable prepress operators to tackle the challenges faced by businesses. Significantly reducing the time spent on non-value adding tasks and increasing the speed of jobs to press, the new software increases packaging prepress efficiency by eliminating errors and increasing automation of the editing process.

With advantages including 70% faster trapping, significant time and material savings for staggered plate cutting, as well as simplification of shrink sleeve jobs, the latest software delivers a significant boost to prepress operational excellence.

‘ArtPro+ built its reputation by enabling prepress operators to reduce unintentional errors when editing and by allowing users to automate repeating tasks without the need for any special programming skills,’ explained Frank Woltering, Product Manager Graphic Editing at Esko. ‘With ArtPro+ 20.0, we are building on these key needs to address the specific issues packaging professionals face in today’s business environment.

Importantly, ArtPro+20.0 users that need to create endless repeats (staggered cut sheet layouts) can try out a prerelease of the new optional Plate Cut tool, which reduces plate cutting preparation time by up to 30 minutes. ‘The optimal shape to cut a plate is largely defined by the graphic content of each separation and each job needs to be addressed individually,’ he said. ‘Not only is creating precise cutting paths to trim plates to their optimal shape both labour and skill intensive, but historically, plates are often damaged in mounting when they are hand cut. Manually cutting plates also presents a safety hazard because of the need for an open blade.

‘We identified that the available semi-automated solutions are not content aware, needing input from the user to redraw and improve suggested cutting paths. ArtPro+ 20.0 introduces a new, patent-pending algorithm that analyses the printed content and finds the optimal individual cutting path for each separation. The creation of cutting paths is now just a one-click operation, saving up to 30 minutes preparation per layout,’ said Woltering. ‘Automating the task saves on damaged plates, while a special economy mode delivers rectangular cuts, reducing plate usage by six per cent.’

Woltering explained that in ArtPro+ 20.0, shrink sleeve wrapping production has also been simplified. ‘Creating warp grids for non-symmetrical shapes is an iterative process and requires time and skilled professionals,’ he said. ‘But after pre-distortion, the PDF graphics have reduced editability, still requiring rework for design amendments. Now, users can interactively pre-distort graphics for shrink sleeve production based on symmetrical and non-symmetrical 3D shapes.

‘The Esko Studio algorithm simulates the physical distortion of the material when shrinking to the container, eliminating the need for complex grid creation,’ said Woltering, ‘and because pre-distorted graphics can be edited in their original format, there is also no need to sync and manage an un-warped version of the design.’

‘We’re sure dedicated ArtPro+ customers around the globe will be impressed with this new version,’ said Woltering, ‘and it is also the perfect opportunity for our large and loyal base of fans to discover the new benchmark in prepress editing.’

ArtPro+ 20 is just one of a host of new innovative features and updates Esko has unveiled as part of its integrated software portfolio, Esko Software 20. The significant new developments bring even more innovation and functionality to the Esko suite of best-selling software solutions as part of its continuing drive to deliver operational efficiency improvements to the packaging value chain in tandem with outstanding value to customers. The latest software release incorporates solutions such as ArtiosCAD 20, Automation Engine 20, Studio 20 and efficiency-driving updates to Share & Approve and the award-winning Print Control Wizard.

Read the top 5 stories weekly on WhatsApp or sign up to our newsletter.

The Advantages Of An Inkjet Printing Machine 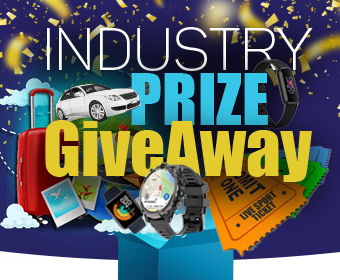 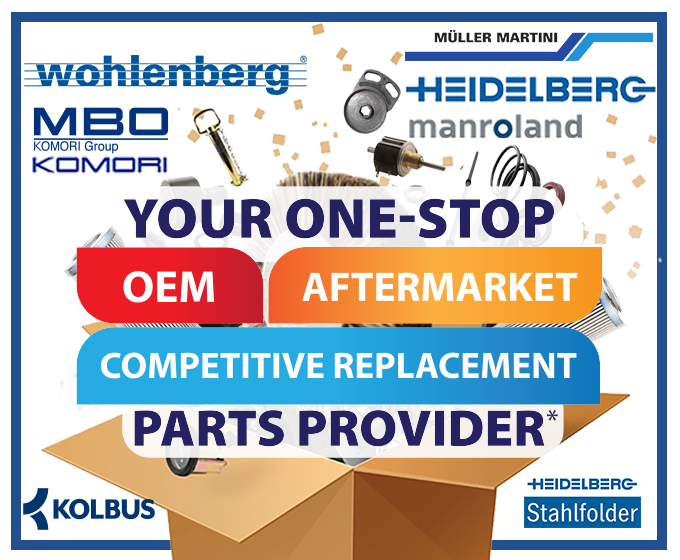 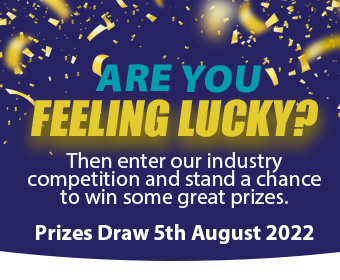 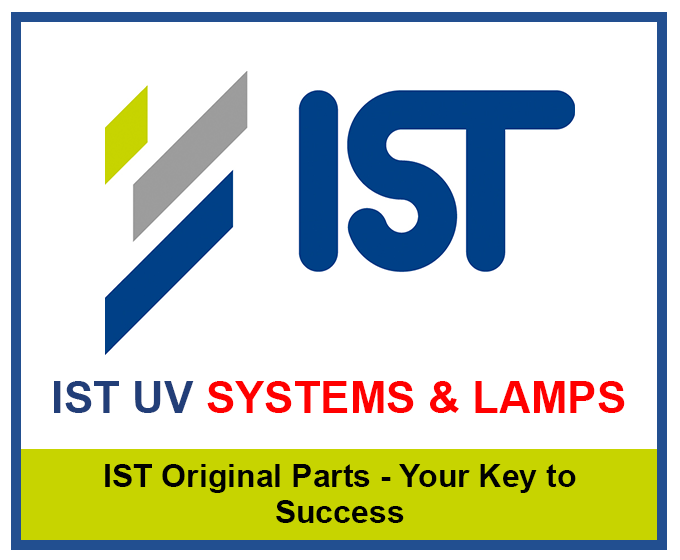 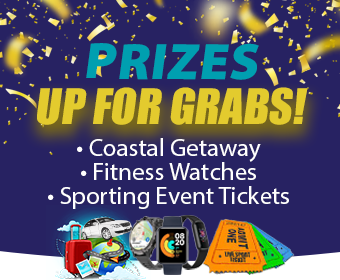 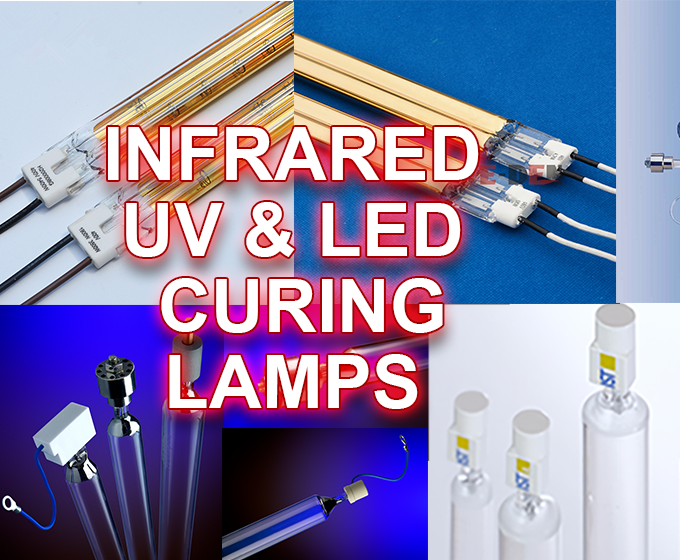 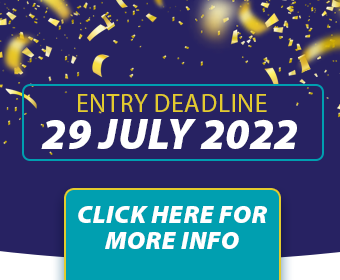 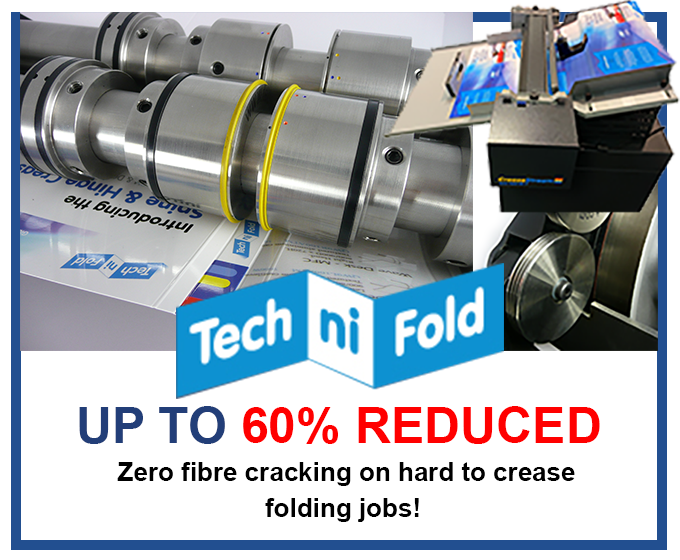 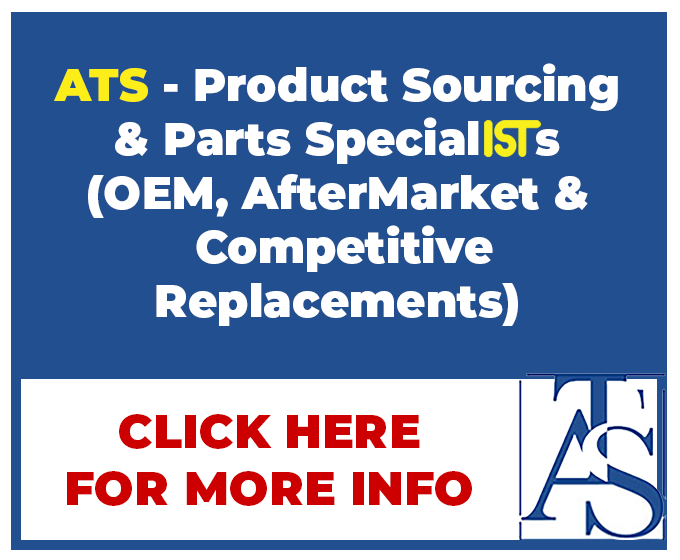 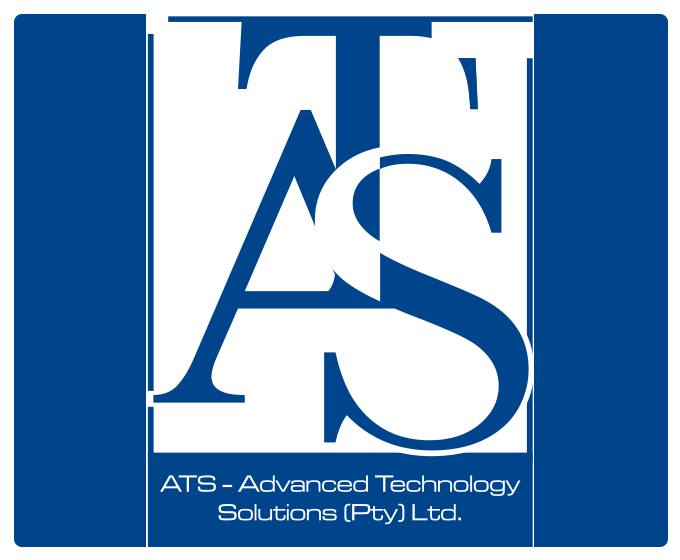 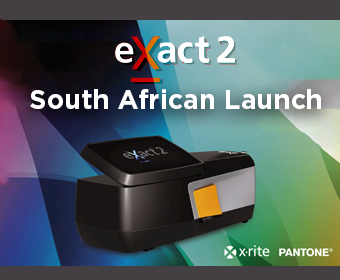 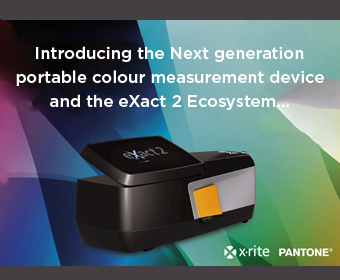 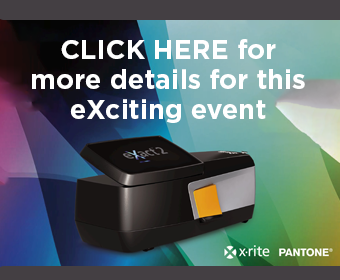 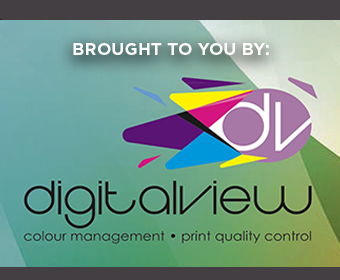