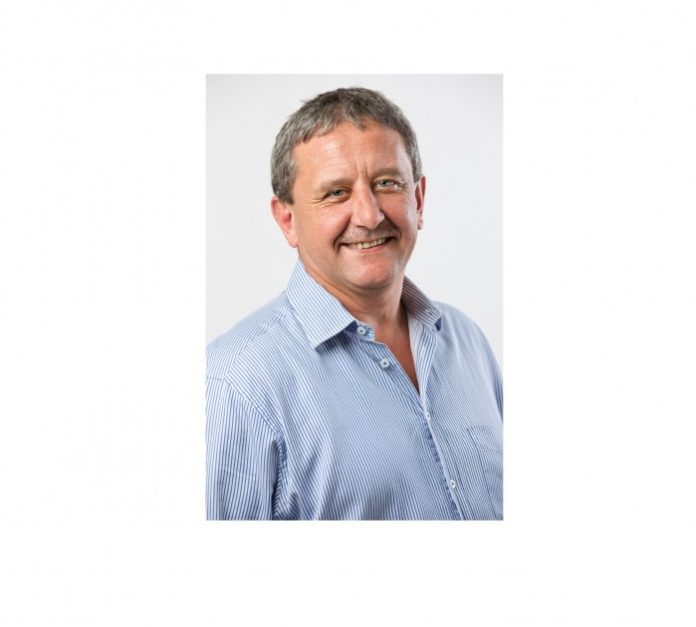 According to Johan Basson, CEO of Bytes Document Solutions, digitisation is disrupting many industries, including publishing as people now absorb their newspapers and books online.

Strangely though, the amount of material being printed isn’t falling, it’s actually rising.
Research by Xerox shows that in 2009, more than 200 billion pages were printed in colour on digital printers. By 2012, that had grown to almost 460 billion pages.

What has changed is the use of that word digital, however. While the legendary quality of litho printers means that they are still around and are likely to stay around for years to come, some litho limitations are driving the shift to a digital future.

The advance of digital printers at the expense of litho printing has been steady. Xerox said that in 2004, 18% of the market was digital. By 2009, it had grown to 32% and in 2012 digital was close to half the market. Figures aren’t available yet for 2014 and 2015, but there’s no doubt that the growth has continued.

What’s more interesting than market percentages is the underlying reason for the shift. Litho technology achieved a great deal, it enabled the low-cost production of vast numbers of high quality printed output. However, it remains a 20th century technology. Digital is a 21st century technology and print operators are investing in digital infrastructure such as servers and workstations in preparation because of the advantages over litho presses.

More information is being converted and exchanged in digital formats such as email and online forms, which means the demands on printers is changing. Big runs are giving way to smaller ones, and very short production schedules are being demanded, which reduces the time available for offsite print finishing.

Digital printing meets these new demands in many ways. Top of the line is that digital reduces print shop costs by up to 30%; that’s more than the typical margin on most jobs. It increases job speed by up to 50%, so printers can respond more rapidly to customer requirements. It is infinitely more flexible, crucial in achieving variable data outputs, and, with finishing built in to digital printers, it allows complete jobs to roll off one machine, in-house, with no additional handling required.

Even though more information is going digital, it strangely doesn’t mean less work for the printers. The volume of output is continuing to grow substantially, it’s just the type of job that is changing with a demand for smaller individual jobs.

Digital printing is the way of the future not because litho printing is bad; it isn’t. The future is digital because of demand for flexibility, speed and lower costs, which cannot be addressed by yesterday’s technology.