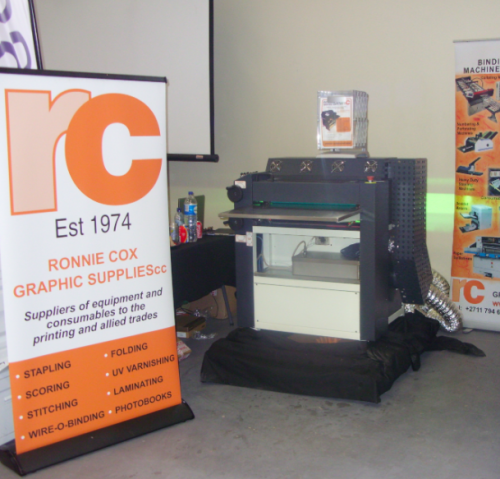 Group CEO Hennie du Plessis says Oeschger is leaving to pursue some personal interests. Ronnie has played a fundamental part in the success of our group as a whole, and in the last year that of NOR, which is now among the continent’s leading paper merchants.

In total, Oeschger was involved in printing – both offset and digital and converting markets – for 32 years. He started with the then Xerox SA in 1999 in the Office Supplies business, during which time annual revenues grew from R79 million to R220 million.

He bases his steady success on customers, who, he says come first, second and third.