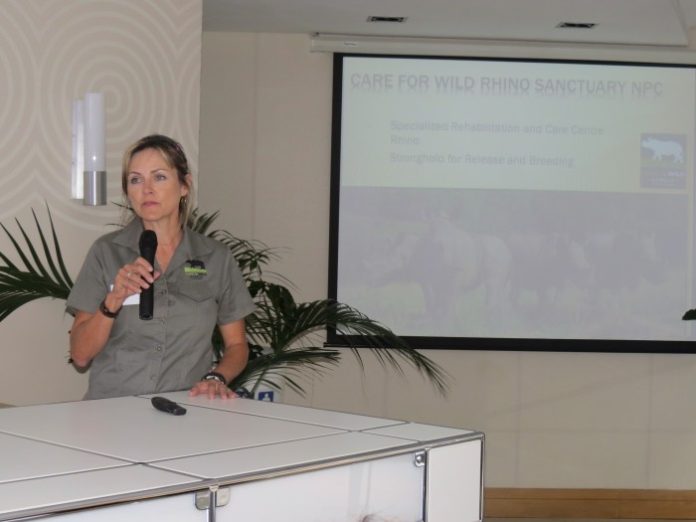 Konica Minolta South Africa recently hosted a Media Forum at its Johannesburg offices, which served as an opportunity to introduce the company's new Chief Executive, Ivan Keshwar, as well as update attendees on the company's social development programmes.

Chris Wild from Food & Trees For Africa spoke about the recent project of helping to 'green' the Eastern Cape in a tribute to the province’s favourite son, Nelson Mandela. A team comprising members of Konica Minolta South Africa’s head office, East London and Mthatha staff, as well as Food and Trees for Africa, made a three-day journey that covered almost 900 kilometres, to plant 95 indigenous trees at significant sites across the region.

Conservation is also another area that is very important to Konica Minolta South Africa. One of the causes the company supports is Care for Wild Africa, which focuses on the hand rearing, management and capture of infant, injured and orphaned animals, specialising in the care of rhinos. The driving force behind the organisation is the stabilisation and rehabilitation of these animals so that they might later be released back into the wild.

Konica Minolta South Africa adopted seven orphaned rhinos that are being safeguarded at the rhino sanctuary, covering all maintenance costs relating to food, shelter and medication.

All those present thanked Konica Minolta South Africa for its valued partnership and dedication to their causes.

Loftware Launches New Release Of Software For Packaging And Labels