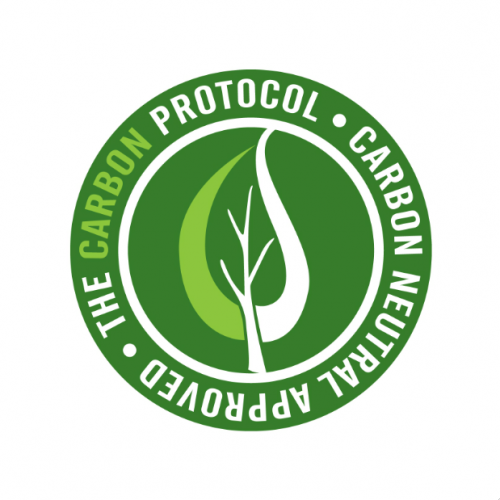 Konica Minolta South Africa is one of the first corporate companies in South Africa to offset its direct and indirect greenhouse gas emissions for the 2013 financial year and has been certified by the Carbon Protocol of South Africa (CPSA) as carbon neutral.

As part of the carbon neutral strategy it established in 2007, Konica Minolta South Africa pledged its ongoing support to South Africa’s national greening and food gardening social enterprise, Food & Trees for Africa (FTFA), donating a whopping 18 178 fruit and indigenous trees to schools and communities across the country over this time.

To achieve a carbon neutral status, an organisation must undergo a three-step process – calculating its greenhouse gas emissions, reducing these emissions and then offsetting the remainder.

Companies usually offset only their direct greenhouse gas emissions, which are known as Scope 1 emissions, and include such items as fuel usage. But Konica Minolta South Africa has gone a step further by also offsetting its Scope 2 (related to electricity consumption) and Scope 3 emissions such as business travel.

Through its work with the FTFA, the company’s has offset 6 630 tonnes of CO2e (carbon dioxide equivalent) – 15 percent more than the 5 687 tonnes of CO2e required, which further illustrates its commitment to taking proactive steps against global warming.

To ensure the credibility of the carbon neutral claim, Konica Minolta South Africa submitted both its carbon footprint and offsetting reports to the Carbon Protocol’s Carbon Neutral Programme.  This programme acts as an independent third party verifier and the use of a standardised carbon neutral logo is granted for a year

Speaking of the recent certification, Alan Griffith, managing director of Konica Minolta South Africa said, We are delighted that the CPSA has certified Konica Minolta South Africa as carbon neutral. In line with our promise to operate in the most sustainable way – from an environmental, social and economic perspective – we have been supporting the FTFA for five years, during which time we have made a huge effort to ‘reforest’ some of South Africa’s most impoverished areas. And, while we may be the leaders in colour devices, as a company we can truly say that our favourite colour is most definitely green.