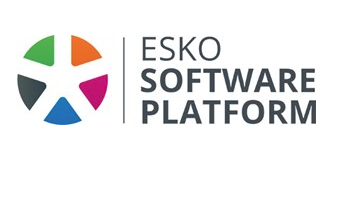 Esko recently announced the release of Software Platform 18.1 update, which will drive increased efficiency by enhancing and improving the user experience and offering a greater range of functions for customers.

‘We are delighted to be making these updates available all at once, underlining our commitment to a fully integrated ecosystem of solutions and a commitment to our users, ensuring they enjoy continued support, benefits and updates when using Esko software,’ said Jan de Roeck, Esko Director of Marketing, Industry Relations and Strategy.

For example, our next generation native PDF editor for packaging prepress, ArtPro+, now incorporates an innovative, object-based trapping feature, which addresses one of the most time-consuming elements of packaging and label prepress work. This patent-pending concept pushes the ‘right first time’ ratio to 70% and enables individual changes and enhancements to be made in a sustainable way.’

The latest software updates all lead to greater accuracy, efficiency and consistency across a design and print workflow. ‘Once you’re on board with an Esko workflow, you will enjoy continued support along the ride, each update bringing significant benefits, and those using several tools in an integrated workflow should expect to be stunned by the massive combined improvements to their workflow.’

The new Esko software updates include:

The new ArtPro+ update is undoubtedly a game-changer, as de Roeck explained. ‘So far in packaging there has not been a single solution that can automate and accurately trap a packaging or label job due to the requirements of different printing processes, substrates and the use of spot inks and embellishments. But this new patented concept as part of ArtPro+ now tags upfront how a file should be trapped, making this a real breakthrough in artwork and design.’

The new automated trapping concept is far from the only new feature being added to Esko ArtPro+ though. ‘The update also features a series of new Action Lists helping to apply house standards before the file is even opened,’ said de Roeck. ‘It also supercharges brand new Dynamic Marks, reducing the time operators need to create or amend print sheet layouts, helping ArtPro+ stand out from other packages.’

ArtiosCAD 18.1, the world’s most popular structural design software for folding cartons, corrugated boxes and displays, benefits from enhancements to the manufacturing tools, which allow designers to optimise the nested layout for digital production or for die cut tooling production as part of this update.

‘The latest DWG and Spatial library for integration with Solidworks is also available and ensures Esko ArtiosCAD maintain its number one position as the professional’s choice for structural packaging design and manufacturing,’ said de Roeck. ‘ArtiosCAD can also now automatically fix common anomalies identified in Esko ArtiosCAD Preflight. This will invariably save structural designers several minutes on each design by totally eliminating the need to manually search for design flaws and make corrections, in turn boosting productivity.’

As Automation Engine now connects to the Esko Cloud with the Automation Engine Cloud Connector, it has just become significantly easier for customers to deploy expert skills even if they are residing at a remote facility, or to easily move jobs to another site in an effort to balance workload.

A new ‘Optimise File’ task has been introduced, which consolidates three existing tasks into one thereby simplifying the user experience, while the new update also now enables Esko Automation Engine users to work with native PDF files, including the use of processing steps in PDF.

The update supports Esko ArtPro+ templates for web and sheet layout creation, so a fully native PDF workflow can be set up. This eliminates the need for any file conversion and related complexity of file processing and therefore simplifies the workflow setup and maintenance. It also extends the graphic capabilities of classic workflows with new PDF action lists and powerful Dynamic Marks, enabling all users to automate repetitive prepress tasks without the need for scripting or programming skills.’

The updated Device Manager in Esko Automation Engine comes with a new optimised merging algorithm and will help ensure less waste of expensive flexo plate material. The addition of the online Truck Analysis feature brings added functionality to Cape Pack, the Esko palletisation software that optimises product and case sizes for shipping. This newest update includes a brand new, simple to use online Truck Loading creator and interactive 3D viewer. Users can complete their pallet load formatting and then fill a virtual truck to identify and analyse different logistical solutions.

Users of Share & Approve, the cloud-native approval tool which enables users to upload, review and annotate packaging and label jobs in 2D and hyper-realistic 3D, will also benefit from additional functions as part of this update. Customised emails, reporting on approval KPIs and a new Forward Approval function will all be included in the base version from November onwards. With this new Forward Approval feature, a user can invite another person to approve files instead of, or in addition to, themselves.

Kodak Awarded For Innovation And Quality

Moving Towards A Circular Economy In The Printing Industry 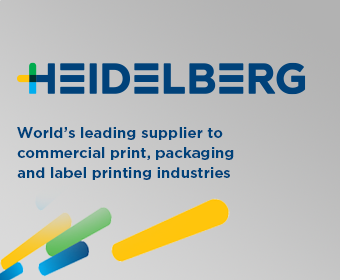 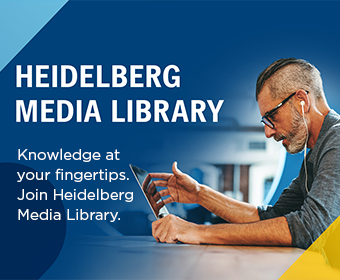 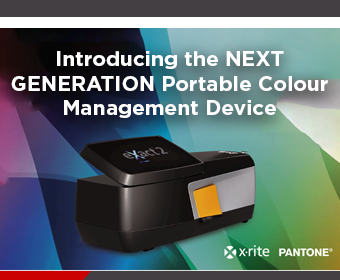 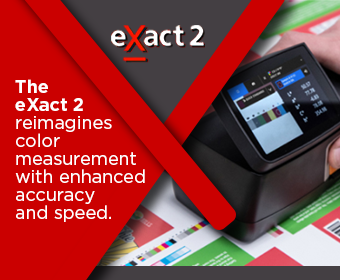 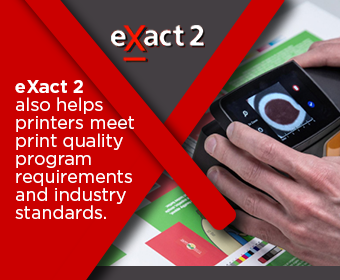 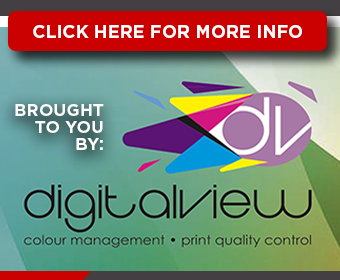 Kodak Awarded For Innovation And Quality