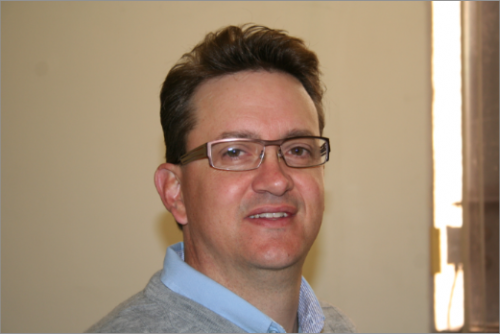 Antalis has appointed Nick Gillings as Director to the Board of Antalis South Africa (Pty) Limited with specific responsibility for Sales, with effect from the 1st of November.

This follows a review of the needs and requirements of Antalis business as it has become necessary to separate the Sales responsibilities from those of Operations, Logistics and Solutions. To achieve this, Gerhard Viljoen has relinquished his responsibilities for Sales allowing him to focus on the areas of Operations, Logistics and Solutions while Gillings is now to focus specifically on Sales.

Gillings joined Antalis, then First Paper House, back in April 1994 as a trainee, and over these nearly twenty years has seen experience in a broad spectrum of the business, starting in the distribution centre, to internal and then external sales, eventually to Sales Manager in Johannesburg branch for a number of years.

In 2006 ,Nick was asked to move into a Procurement position from which he pioneered the role and function of Product Management.  For the past seven years Nick has worked at the supplier coal-face at the same time also developing the Product Manager role to support the sales effort in a more product specialised manner.

Earlier this year, Gillings was appointed Executive Manager to oversee the widened but still focussed Product Management function. Gillings activities over these years have largely been Johannesburg based, but through his Product Management role, he has extended his relationships across the Antalis national customer base.