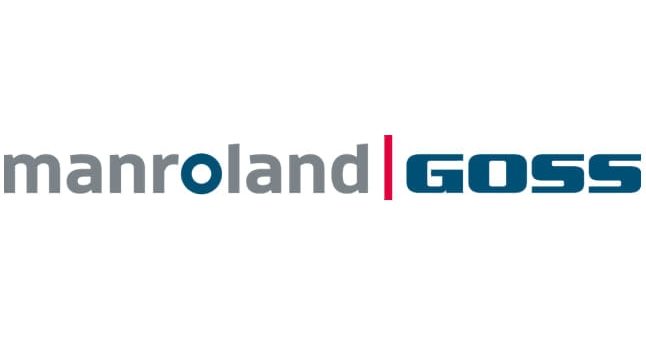 The three manroland Goss letterpresses, including two CROMOMAN’s and one ROTOMAN, are the first presses of this type to be installed and commissioned in East Africa. With this equipment, TBO Printing and Publishing S.C (TBO) has a great opportunity to become the beacon of textbook production in Africa. At least 5 million textbooks in various formats and signatures of 16, 24 or 32 pages could be printed monthly in a three-shift model.

TBO celebrated the successful installation of the two manroland Goss CROMOMAN presses. The start-up of the fully installed ROTOMAN will follow shortly. The establishment of the first textbook production facility for East Africa is a very ambitious project for the country, which wants to use its own resources to meet the high demand for textbooks for a steadily growing number of young people. The Prime Minister of Ethiopia, Nobel Peace Prize laureate Dr. Abiy Ahmed, is also expected to attend the opening ceremony.

TBO Printing and Publishing S.C was established with the aim of bringing textbook production to Ethiopia and the Oromia region. Currently, Ethiopian textbooks are imported from abroad. In the future, the state-supported project is intended to meet the high demand for textbooks for the most populated country in East Africa – with around 110 million people. Furthermore, print production on this large scale is capable of creating up to 400 jobs, which means which means prospects and an income for up to 400 families.

The book production is supplemented by adhesive binders from Mueller Martini Buchbindesysteme GmbH in Rahden (formerly KOLBUS) and a CTP printing plate production system from AGFA. Both were sold with the three printing presses from VIP Systems GmbH. manroland Goss is implementing the project together with VIP Systems, its longtime sales partner from Stuttgart, along with the cooperative local office in Addis Ababa, VIP Systems PLC. The line is supplemented by other presses from the sheetfed offset and postpress sectors.

Ethiopia is a country with over 80 ethnic groups. In addition to the official languages English and Amharic, there are (among others) the main languages Oromifa, Tigrigna, Somali, Sidama, Welayeta and Hadiyisa all with corresponding textbooks. The Ethiopian school system covers grades 1 to 12 and, in addition to the various languages, also teaches civics and ethics, information and communication technology, mathematics, biology, chemistry, physics, geography, economics, general business and technical drawing. Therefore, the demand for textbooks for all these subjects is correspondingly high and amounts to around 70 million copies per year. A high percentage of these will be covered by TBO.

The challenges in implementing the very ambitious goals of the TBO company were significant from the very beginning, including the parallel progress of infrastructure construction – starting with the road network and ending with the completion of the GERD dam project for a stable energy supply – as well as the worldwide prevailing Coronavirus pandemic, which severely disrupted the project schedule and led to unavoidable installation interruptions.

Thanks to the willingness of the manroland Goss technicians to travel and the highly experienced manroland Goss team management on-site, the printing plant in Gelan was able to start production. ‘Under these challenging circumstances, I am all the more pleased that we were able to successfully complete the start-up of the two CROMOMAN presses. The installation of the ROTOMAN is also finalised, therefore, the production can start on it shortly too,’ said Dr. Ralf Schädlich, Project Manager at manroland Goss. ‘The team spirit of our internationally assembled installation team on-site is also unbroken, so that we are achieving our go-live targets step by step.’

Since February 2021, the future employees of TBO have been preparing for their new tasks in cooperation with the Bavarian Africa Office in Addis Ababa. Experienced manroland Goss experts are passing on their knowledge to the new printers and press operators during technical training courses on-site and via online training courses. In addition, they will guide them during in the first textbook productions. Full production on the three presses is planned for some time this year, pending structural and political development permits.