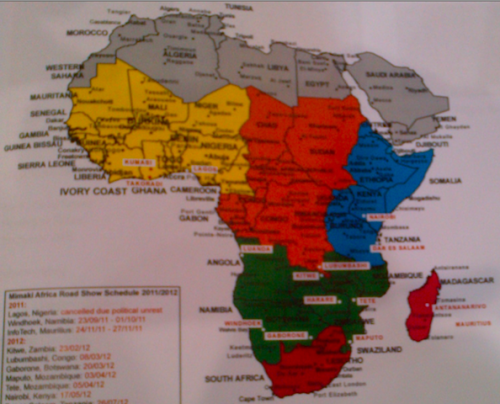 The GSW Africa Road Show kicks off in Kitwe, Zambia on 23 February. Visitors will get a chance to find out about the latest products in the Digital Label, Graphics and Wide Format industries. The company looks forward to making 2012 an even better year than last. With road shows, competitions and new technology, GSW promises to offer their customers value for money and ground-breaking technology to keep them ahead of the competition.